Katie was born in Texarkana, Texas, which her father, Ed Howard, represented in the Texas House of Representatives and Texas Senate for a combined sixteen years. 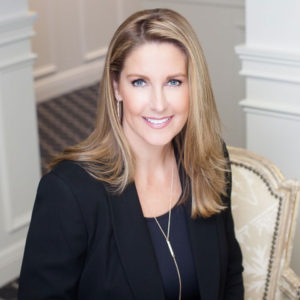 Delanie was born and raised in the piney woods of Livingston, Texas.  After graduating, she followed both of her parents’ footsteps and attended Baylor University, where she received her Bachelor of Science in Interior Design.

She moved to Austin in 1998 to work for a custom home builder as both their in-house Interior Designer and Operations Manager for seven years.  She then transitioned and became VP of Operations for a technology sales company in Austin, where she was responsible for human resources, accounting and project management.

Delanie joined the office of Sabrina T. Brown Consulting in 2009 as Director of Operations where she handles the day-to- day management and operational duties of the firm.

Delanie is happy to be married to her best friend and husband, Jay, and a proud mother of her daughter, Riley and two stepchildren Kallie and Zach.  She loves family and connecting with people by serving in her church and volunteering in the community.